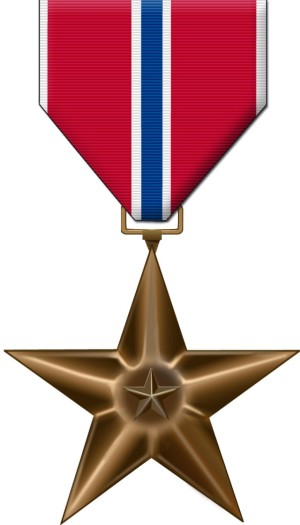 Ben served in the United States Army during World War 2 and fought in the Battle of the Bulge earning the Bronze Star.  He retired, in 1988, from the railroad as a freight agent. Since 1950, he was a member of the Transportation Union. Ben was a member of the Christian Heritage Church in Wabash.

Due to COVID concerns, the family will have private services.  The family is planning a celebration of life to be held at a later date.

Preferred memorials are to the Christian Heritage Church, 2776 River Road, Wabash, IN  46992.

Online condolences can be left for the family on our website at www.mcdonaldfunerals.com.

To send flowers to the family or plant a tree in memory of Ben B. Smith, please visit our floral store.